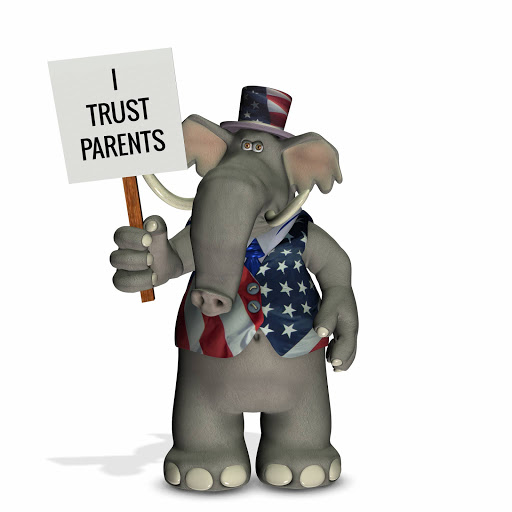 At the recently concluded Republican National Convention, numerous speakers stressed the importance of school choice. The topic was mentioned every day of the convention, by multiple speakers.
Posted by Brandon Dutcher at 3:40 PM No comments:

"Many 'age-appropriate' and 'abstinence-based' sexual education courses in public schools are far more graphic than parents realize, and often stretch the meaning of the word 'abstinence' to include a wide range of sexual activity," Ray Carter reports. "One sex-ed program criticized by officials is allowed in Oklahoma schools and funded by a state agency."
Posted by Brandon Dutcher at 3:20 PM No comments:

FOX 23 has the story.
Posted by Brandon Dutcher at 6:14 PM No comments:

After having been at the bottom of the barrel, Oklahoma now ranks in the top 10 for bridge conditions, according to the latest data from the Federal Highway Administration. That success is the result not of government, but primarily of private-sector forces. And similar improvements can be generated elsewhere by taking advantage of market forces and the benefits of competition.

Increased funding was a component of that successful turnaround—but only one component. The more important factor was reliance on private-sector competition to generate improvement.

How? The state’s eight-year road plan has an equal emphasis on performance and outcomes, along with funding. Notably, ODOT uses state funds to pay private entities to perform the work. That’s not a minor detail.

ODOT’s contracts include bonus pay for high-performance and, on the flip side, the agency can and does fire contractors who don’t live up to expectations. Imagine that.

Thus, this is a “government success” built almost entirely on free-market competition and the superior service produced by the private sector. It’s a success that can be duplicated elsewhere.

If school funding were increased each year, with parents allowed to use their taxpayer dollars to choose a child’s school (public or private), we would quickly see improvement in education that matches the improvement in state bridges. When pay is tied to educational outcomes for children, providers quickly show they can provide better outcomes—knowing that if they don’t, bad providers will be let go.

Such choice is especially important now as many districts are ignoring the needs of children by telling parents they can go online-only or do without. Notably, in the urban areas where such take-it-or-leave-it edicts are coming from public schools, most private schools are finding a way to safely offer in-person instruction. Those private schools do so because their pay is tied to consumer needs, not bureaucrats’ wants.

There’s a reason Oklahoma’s eight-year plan for roads succeeded when the old Soviet Union’s five-year plans generated only misery. One relies on private-sector forces, while the other trusted government bureaucrats over market forces.

As Oklahomans rightly celebrate our top 10 ranking in roads, they have reason to note our continued low ranking elsewhere, including education, and then ask this question: Why not copy success?

Posted by Brandon Dutcher at 10:20 AM No comments: 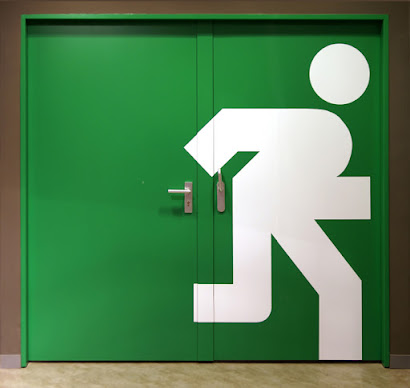 By a two-to-one margin, Oklahomans say that if schools don’t open in the fall, parents should be able to take their tax dollars and go to another school. This according to a statewide survey of active likely voters conducted August 10–13, 2020. The survey, with a sample size of 630 and a margin of error of +/- 3.9 percent, was commissioned by OCPA and conducted by Cor Strategies (script here, results here, methodology here).

Posted by Brandon Dutcher at 4:26 PM No comments: 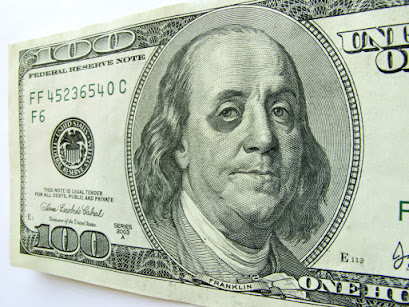 What if you paid for a service, were then told the service would not be provided, that you wouldn’t get your money back, and that you are now expected to pay for the same service again? That’s the reality facing parents in Oklahoma school districts that have refused to reopen physical sites and are instead mandating distance learning for all.

Through numerous taxes, Oklahomans have already paid for children’s education. But now they are being told they will pay for much of that service a second time, either directly or indirectly.

To cite one example, this week Gov. Kevin Stitt announced that $15 million in federal funding will be used to launch 30 community centers to serve roughly 4,200 children. The centers will have mental health professionals, social workers, virtual learning tools such as computers and iPads, meals and snacks, a weekend backpack program, and other programming to support families.

Put simply, Oklahoma is spending $15 million to provide many services that have already been funded through other taxes and would normally be provided in schools. Stitt’s plan is necessary only because some public schools refuse to reopen.

Many parents must work and now must also ensure their children’s safety while they are gone. Some will hire babysitters—another added cost of schooling. But many will not be able to afford that alternative, so some parents may have to quit a job to stay home with children. That’s a huge financial burden for many families and an insurmountable one for many single-parent households.

In some homes, older siblings will be left in charge of younger siblings, but that’s obviously not ideal and cause for concern.

Churches and other civic organizations will no doubt step up and provide places for children to stay that are safe. Once again, however, that requires spending additional money that will not go to other uses.

Officials at schools that are going online-only claim they want to reduce potential COVID-19 exposure, yet in many instances, parents will be forced to rely on alternatives that still involve large gatherings of children during the day, just in non-school settings.

As a result, the virtual-only model will do little to reduce potential COVID exposure among children, who are not very susceptible to the virus anyway, and the online-only model will increase the cost of education for families who can least afford to bear additional financial burdens.

This highlights the continued need for education choice in Oklahoma. Parents should be allowed to use their education tax dollars to send their children to the school of their choice. Otherwise, the cost of “free” public education will only continue to skyrocket as the service provided to parents declines.

Posted by Brandon Dutcher at 10:07 AM No comments:

KTUL has the story.
Posted by Brandon Dutcher at 2:04 PM No comments:

It's no secret that Oklahoma taxpayers are paying to educate "ghost students" in numerous school districts.

Now state Rep. Kyle Hilbert (R-Bristow), to his great credit, is sounding the alarm that the number of double-counted students is about to increase dramatically.
Posted by Brandon Dutcher at 9:00 AM No comments: