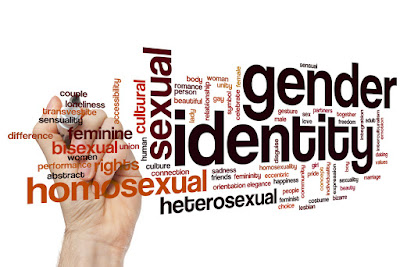 "During its meeting Monday evening, the [Tulsa] school board added gender expression and gender identity to the list of categories the district does not discriminate against," the News on 6 reports. This calls to mind a passage from Steven F. Hayward in the current issue of Intercollegiate Review:


The single most important overarching political question at the present time is whether we still think there is such a thing as human nature. The core of postmodernism—and many of the campus enthusiasms about how one's gender identity is solely a matter of free choice or will—explicitly denies the idea of human nature, though this often comes disguised in an attack on "objectivity," "social construction" of language and reality, and so forth. The rejection of human nature is catching on slowly in our wider popular culture ...

Posted by Brandon Dutcher at 4:42 PM

Email ThisBlogThis!Share to TwitterShare to FacebookShare to Pinterest
Labels: Tulsa Public Schools, Worldviews in the Classroom