Liberal think-tank report ‘stretches the truth beyond the breaking point’ 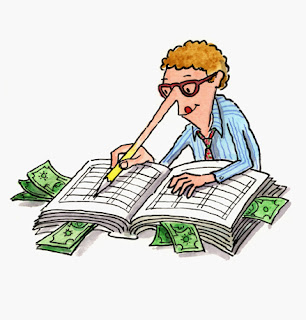 "One problem in the Oklahoma school funding debate is that many 'facts' touted by activists are not exactly as advertised," The Oklahoman notes today in a takedown of the annual CBPP report. Accountant Steve Anderson has explained why the CBPP report is extremely flawed. Indeed, the report "stretches the truth beyond the breaking point," as Oklahoma's Senate leader memorably put it.

Posted by Brandon Dutcher at 10:11 AM