Oklahoma GOP lives up to ‘let them eat cake’ stereotype 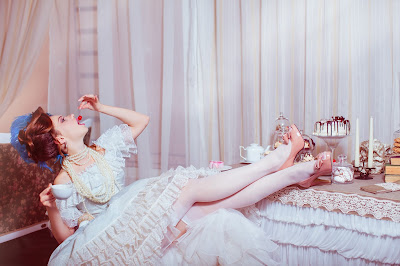 "Critics often caricature Republicans as greedy and heartless, with little compassion for struggling citizens," The Oklahoman editorialized today. "The state Senate Education Committee did little to undermine that stereotype when it killed legislation benefiting children who are homeless or suffering from mental illness."


According to legend, upon hearing poor people had no bread to eat, Marie Antoinette responded, “Let them eat cake.” For Republican senators to embrace this attitude toward the plight of homeless and mentally ill children is fiscally irresponsible and morally offensive.