My assigned district school? Some say no thanks 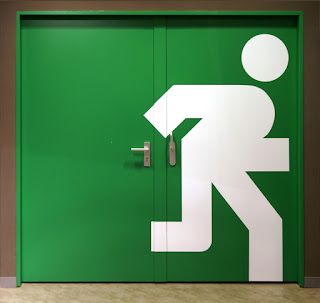 School choice is further along in some other places than it is in Oklahoma.

Last week in the Tallahassee Democrat, former OCPA research assistant Patrick Gibbons pointed out that "in the span of a generation, Florida has gone from 10 percent of students attending something other than assigned public schools to 47 percent." Education researcher Matt Ladner has noted that in greater Phoenix "fewer than 50% of students attend their assigned district school."

Oklahoma is not there yet, but we're moving in that direction. One hopes that over time our political leaders will align public policy more and more with their constituents' preferences.
Posted by Brandon Dutcher at 10:30 PM