Pro-LGBTQ Oklahoma teacher says 'we have big, big plans ahead' 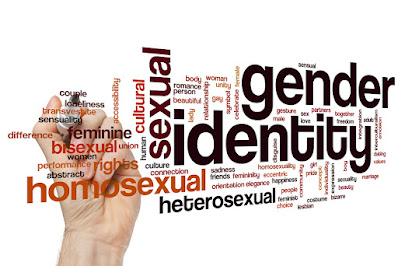 “A high school teacher who’s established himself as an ally for LGBTQ+ students said he’ll refuse to comply with the [transgender bathroom] law if he’s required to monitor bathroom use by his administrators,” Ari Fife reports.

Putnam City North High School teacher and Gender and Sexuality Alliance faculty advisor Aaron Baker said he’s seen most of his trans students opt to use private bathrooms in his three years at the school. Still, he acknowledged that this method of bathroom use isn’t ideal for those students. Baker said if there aren’t legal repercussions for doing so, he plans to refuse to report students to administrators, even if classmates claim they’re breaking the law. While he said he’s unsure whether it will be possible, he hopes that teachers, parents, and students at his school can come to an agreement that refusing to comply with the law is the right thing to do. “As a building and as a student organization, we’re seeing more success than ever before,” Baker said, citing a $10,000 grant from the It Gets Better Project that the school recently received to expand the reach of its Gender and Sexuality Alliance. “So we have big, big plans ahead regardless of what the legislature is planning on our behalf.”

Posted by Brandon Dutcher at 9:12 AM