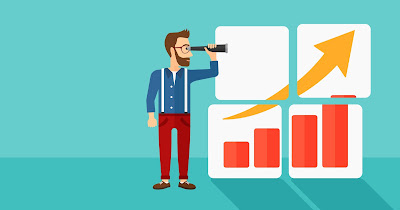 Nine years ago, The Oklahoman asked me for a column on what I thought education in Oklahoma would look like in 25 years. My answer: "I don't know. The God of history—'Divine Providence,' in the words of the signers of the Declaration—stands outside of history and directs it without consulting me." But with that caveat in place, I did suggest that there's good reason to believe that Oklahoma would increasingly embrace parental choice in education.

That prediction looks pretty good so far (we have enacted vouchers and tax credits, for example), and I thought of it today when I read Andrew Spiropoulos's column in The Journal Record. "While it is disappointing that education savings account legislation is unlikely to be passed this session," he wrote, "this year’s effort proved why its enactment is inevitable." And though I will stop short of "inevitable" (see paragraph above), I do share Spiropoulos's optimism.

So is parental choice inevitable? I won't say that. But I am more confident today than I was nine years ago that it will continue to advance.
Posted by Brandon Dutcher at 3:35 PM