Public-school-contempt watch: Point of no return! 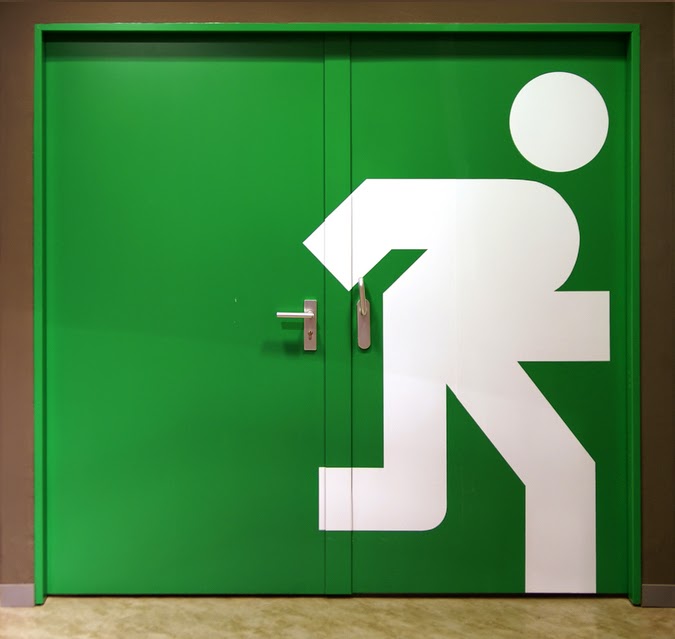 "Every argument against choice made by the education establishment reveals the contempt that establishment has for its own product," David Boaz once wrote. "School boards, superintendents, and teacher unions are convinced that no one would attend public schools if they had the choice. Like Fidel Castro and former postmaster general Anthony Frank, they have a keen sense of the consumer demand for their product and are fighting a rearguard action to protect their monopoly."

Oklahoma City superintendent Rob Neu recently declared that "the greatest threat to Oklahoma public education" is elected officials who would enact Education Savings Account (ESA) legislation. Not to be outdone, Tulsa superintendent Keith Ballard said ESAs would have "a disastrous effect on public schools. In Tulsa Public Schools alone, the first 500 kids alone that go to a private school are going to take $1 million out of Tulsa Public and move it over to private schools." And that's just the first 500! One wonders how many kids he thinks would flee if given the chance.

Even more pessimistic is Norman superintendent Joe Siano. He says ESA legislation "will harm our public schools beyond the point of no return."

[UPDATES: Duncan superintendent Tom Deighan says supporters of taxpayer-funded school choice want to "dismantle all public schools." The Enid newspaper says Gov. Stitt and Supt. Walters are "working toward dismantling" the public education system. One tax-and-spend activist group suggests that the State Board of Education itself may soon include individuals who seek to "dismantle public schools." Tulsa teacher-union boss Shawna Mott-Wright says school-choice champion Ryan Walters "is basically going to murder public education." The McAlester paper says Oklahoma "should not privatize education and leave public schools to die." Former El Reno superintendent Craig McVay says if pro-school-choice candidates Kevin Stitt and Ryan Walters are elected, "some rural public schools will be forced to close their doors for good." The group Oklahoma’s Children Our Future said Gov. Kevin Stitt is “a danger to rural public schools” and that Ryan Walters’ education plan is to “shut our schools down, kill our small towns, and force great teachers to quit.” OU economist Cynthia Rogers says OCPA is out to "dismantle" public schools. Former Stillwater teacher Alberto Morejon said the thought of tax dollars following the child is "scary" because "if fully implemented, it would result in public schools completely closing." Oklahoma Rural Schools Coalition founder Erika Wright says school choice could "decimate our schools," warning darkly that rural schools could "close shop." Democratic state superintendent candidate Jena Nelson says "many of our rural schools would probably have to close down because of these vouchers." State Rep. Mickey Dollens says school choice will have “dire consequences for rural Oklahoma and their community schools.” Bixby superintendent Rob Miller, who ruefully acknowledges that many public-school students today simply have to "endure the learning experience," says ESAs would deal a "mortal blow" to public education and do "irreparable harm to our nation." Oklahoma City teacher Melissa Smith asserts that vouchers would siphon money from public schools—which "will destroy public schools."]
"The most vindictive resentment may be expected from the pedagogic profession for any suggestion that they should be dislodged from their dictatorial position," Isabel Paterson understood more than 70 years ago. "Nevertheless, the question to put to any teacher moved to such indignation, is: Do you think nobody would willingly entrust his children to you to pay you for teaching them? Why do you have to extort your fees and collect your pupils by compulsion?"
Posted by Brandon Dutcher at 1:01 AM