Thanks to these policymakers, the Henry scholarship program is now changing lives 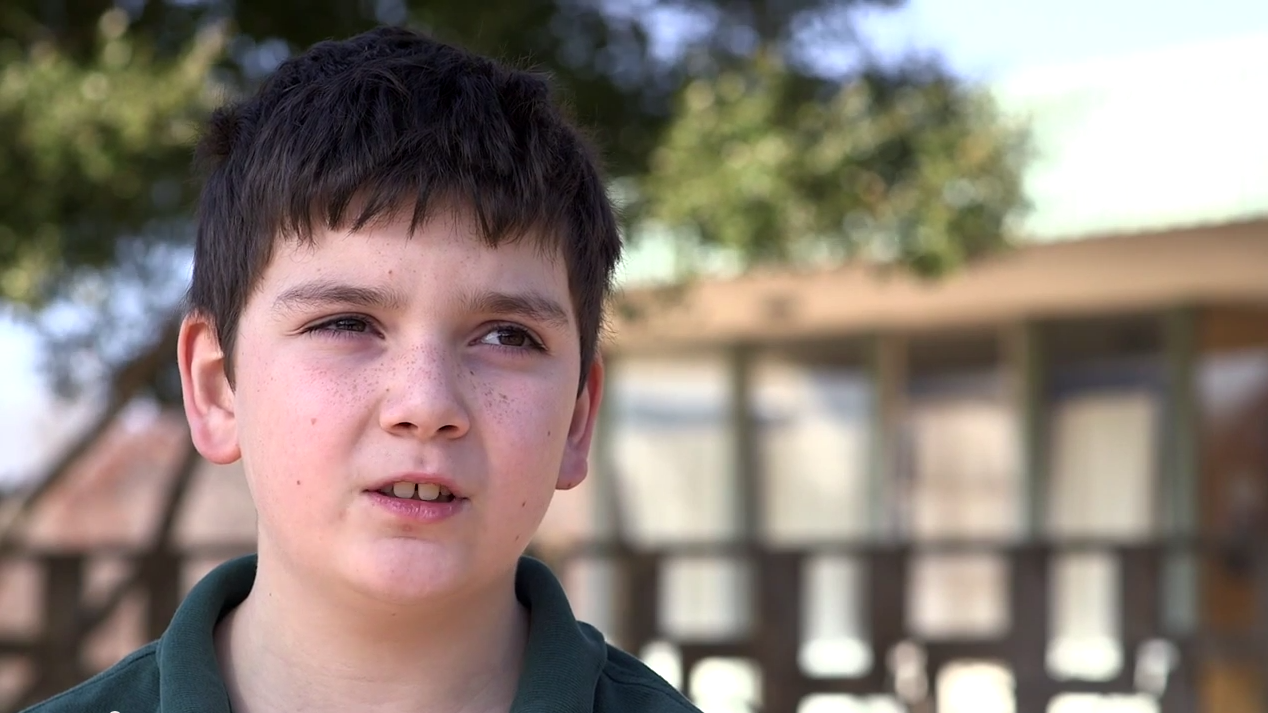 Five years ago, Oklahoma enacted the Lindsey Nicole Henry Scholarship Program for Children with Disabilities, a school voucher program which diverts public money to private schools in order to help children whose educational needs are not being met in their public school.

Many people deserve credit for the law's passage, chiefly state Rep. Jason Nelson (R-Oklahoma City) and state Sen. Patrick Anderson (R-Enid). But as we mark the fifth year of this innovative program which is rescuing children, it's worth remembering some of the other folks — indeed, some of the biggest boosters of our traditional public-school system — who helped make the Henry scholarship program a reality.

Former Gov. Brad Henry himself is, of course, at the top of that list. But I also think of state Rep. Lee Denney (R-Cushing), who is now Speaker Pro Tempore of the Oklahoma House. Certainly no one doubts Rep. Denney's commitment to public education: the author of a proposal to massively increase education funding, in each of the last two years she was a featured speaker at the big education rally at the state capitol. And yet in 2010 she voted for the Henry scholarship program.

So did state Rep. Todd Thomsen (R-Ada), another friend of public education. He too fights for increased education funding for schools. And let's not forget state Rep. Earl Sears (R-Bartlesville), who is now chairman of the powerful House Appropriations and Budget Committee. A longtime public school principal (not to mention my wife's junior-high woodshop teacher), no one doubts his commitment to public education. And yet, if it weren't for Earl Sears, Oklahoma would not have enacted a voucher program in 2010.

So hats off to these policymakers, and indeed to all who voted for the Henry scholarship legislation five years ago (House Speaker Jeff Hickman is another). The program is changing lives. Thanks to the Henry scholarships, some children are no longer suicidal. Others are being transformed in spectacular ways. And others are able to attend a school which provides them a Christ-centered education. It is truly a program worth celebrating.
Posted by Brandon Dutcher at 10:58 AM