Educator candidates ‘should be examined with heightened skepticism’ 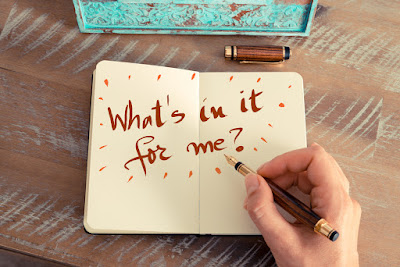 "Oklahoma’s education blob—school unions, education schools, and their allies—is becoming unusually shameless in its determination to vote itself another taxpayer bailout," Greg Forster wrote two years ago. As we're beginning to see a new batch of "teacher caucus" stories about educators seeking to become legislators, Forster's observations remain relevant and worth re-reading. Journalists would do well to exhibit a tad more of that famous skepticism they pride themselves on.

A press corps with any self-respect or sense of professional responsibility would ask the blob questions like these: Why have previous increases in school budgets and teacher salaries failed to produce educational improvements? ... How much spending—give us a dollar amount—would be enough to make you say spending is sufficient and any problems that persist are the responsibility of the schools?

As Pew, Gallup, Quinnipiac, and many others have made clear, Republicans don't particularly trust the so-called mainstream media. (Nearly three in four Oklahoma Republicans trust the news media "not at all" or "not very much," and among conservative Republicans that number is doubtless even more startling.) And even though most reporters probably assume that higher taxes and more government spending on education are warranted, they should strive for fairness in their reporting. As Forster says:

Those who demand that government spend more money on themselves should be examined with heightened skepticism. The public interest (in this case, the education of children) should be clearly distinguished from private interests (budgets, salaries, and home prices). And policy should be designed, broadly and in the details, to serve the public interest only.

Posted by Brandon Dutcher at 2:47 PM