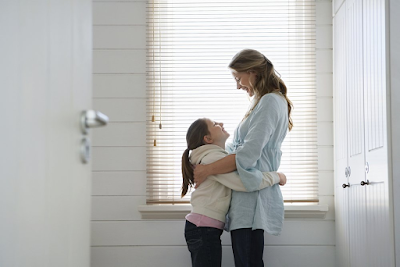 A few years back, I suggested in the Tulsa World that Oklahoma’s political leaders should appreciate parents who undertake the hard work of educating their own children at home. These parents provide a benefit to society without making demands on budget-conscious politicians. Indeed, according to my back-of-the-envelope calculation, my homeschooling wife and I will save the politicians well over half a million dollars. That’s money they can use to build roads and bridges, incarcerate criminals, or pay public-school teachers.


Now, most parents choose home education because they're committed to it, regardless of the cost. Many of them don't want—indeed would never accept—something like government-funded vouchers. Many would. After all, on occasion the thought has crossed our mind: how about a little something, you know, for the effort?

A tax break, for example. As the Home School Legal Defense Association explains, "tax credits are not funding—rather, they are a way of returning the people’s own money to them. HSLDA believes that tax credits can help homeschoolers avoid the burden of double taxation, and in the past has supported most tax credit bills."

One hopes they'll support this one: House Bill 1160 by Oklahoma state Rep. Rande Worthen (R-Lawton). The bill provides a tax credit for homeschoolers, for private-school parents, and even for some public-school parents. And it appears to be a popular idea. A statewide survey of registered Oklahoma voters was commissioned by OCPA and conducted from January 29 to January 31 by WPA Intelligence, a highly respected firm. (One of the firm's clients, Sen. Ted Cruz, says "the team at WPAi are the best in business and I am proud to have had them as the pollsters for my presidential campaign." WPAi also did the polling for Oklahoma Gov. Kevin Stitt's campaign.) Here's the relevant question:

“A proposal has been made to enact an individual tax credit for approved educational expenses. Oklahoma parents could receive a state tax credit of up to $2,500 per child for public-school expenses such as costs for band instruments and uniforms, athletic equipment, and other public-school activities. Or, they could receive the tax credit for costs associated with private school tuition or homeschooling. Would you support or oppose this proposal?”

[UPDATE: The legislation cleared its first hurdle.]
Posted by Brandon Dutcher at 9:11 PM