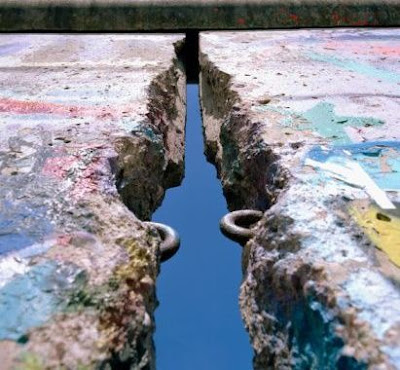 Educational freedom may get here sooner than I thought.

There's a new crack in the Berlin Wall, and it's a doozy. Here's Mickey Kaus reporting from the Democratic National Convention:

Cory Booker of Newark attacked teachers unions specifically—and there was applause. In a room of 500 people at the Democratic convention! "The politics are so vicious," Booker complained, remembering how he'd been told his political career would be over if he kept pushing school choice, how early on he'd gotten help from Republicans rather than from Democrats. The party would "have to admit as Democrats we have been wrong on education." Loud applause!

As Jon Alter, moderating the next panel, noted, it was hard to imagine this event happening at the previous Democratic conventions. (If it had there would have been maybe 15 people in the room, not 500.) Alter called it a "landmark" future historians should note.

Indeed, just as March 13, 2008 was a landmark in Oklahoma. Says Cato scholar Andrew Coulson, "a sea change in the politics of school choice has begun and it is hard to imagine how it might be stopped." 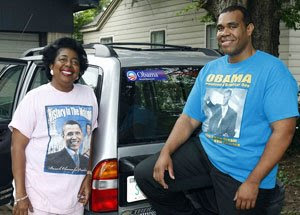 Sen. Judy Eason McIntyre and Rep. Jabar Shumate, two of my favorite state legislators (believe it!), are courageous trailblazers in their party. And perhaps help is on the way.
Posted by Brandon Dutcher at 2:22 PM