Oklahoma homeschoolers are really cookin', dunk you very much

A representative of a national homeschooling organization was in my office on Thursday, and he mentioned to me that Oklahoma is a shining star not only because of our favorable legal climate but also because "Oklahoma has some famous homeschoolers, like Blake Griffin and The Pioneer Woman."

Well, sure. Blake Superior was homeschooled through 8th grade in the Oklahoma City area, and P-Dub currently homeschools her brood in the Osage. But even beyond those two, it's pretty clear that homeschooling has gone mainstream in Oklahoma, more so than in many other states. A new SoonerPoll (margin of error ± 4.35%) asked Oklahomans this simple question: "Many parents prefer to educate their children at home instead of sending them to school. Do you know of anyone that currently homeschools their child?"

A full 56 percent of respondents said yes, while 43 percent said no.

Interestingly, an Education Next-Harvard PEPG survey asked the same question last year and found that, nationwide, only 36 percent of respondents knew a family that homeschools, while 64 percent did not. 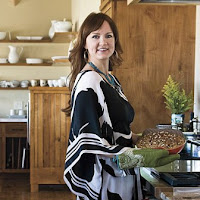 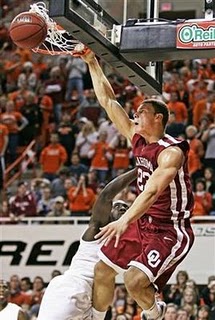 Posted by Brandon Dutcher at 10:32 PM