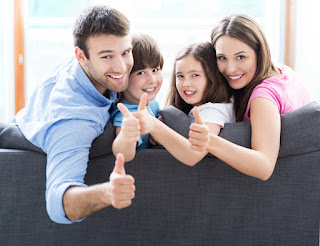 An honest reading of the public-opinion survey data over the past couple of years shows that Oklahomans favor educational choice. But what if a pollster explored the question again now, in this climate dominated by daily news stories in which the public education community (despite $8.7 billion in annual revenue) tells us the sky is falling?

Well, SoonerPoll did just that. And though Oklahomans are concerned about school finance (the same SoonerPoll survey shows the Boren tax increase has strong support), they nonetheless favor educational choice:

Looking at the results by political party, 64.1 percent of Republicans favor educational choice while 24.2 percent oppose. "These results are encouraging but not at all surprising," says Pam Pollard, state chairman of the Oklahoma Republican Party. "Poll after poll shows that Oklahoma Republicans favor parental choice in education. It couldn’t be any clearer in our state party platform—or, for that matter, in the new national party platform we Republicans adopted last month at the convention. There’s just nothing more basic or fundamental than the fact that parents have the moral right to shape their children’s educational future."

For more details about the survey, click here. In short, says SoonerPoll CEO Bill Shapard: “Time and time again, we've asked Oklahoma voters in a variety of ways about the concept of school choice, and a majority continue to support it.”

[Cross-posted at OCPA]
Posted by Brandon Dutcher at 9:09 AM