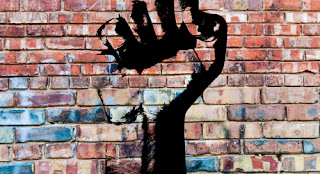 And it’s very much a problem in Oklahoma: Chronic teacher absenteeism is an astounding 20 percent in Oklahoma’s public schools.

To make matters worse, some Tulsa public school teachers recently decided to ditch their students in order to make a political point. “Some teachers a few weeks ago decided to sick-out in unison, and it caused 50 teachers between Edison and Booker T. to be absent on the same day, making it very difficult for administrators to handle the class," says Larry Cagle, an English teacher at Tulsa Edison.

"Those students ended up having to sit in auditoriums with one person overseeing 3, 4, 5 classes at a time, which was the intended goal."

Other types of protests are planned, he says.

Posted by Brandon Dutcher at 4:24 PM