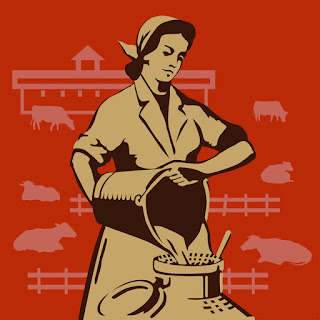 "Gov. Christie may be correct that the teachers unions are the single most toxic element among the special interests that feed off the government school system," author Bruce N. Shortt writes in a letter to the editor published today in The Wall Street Journal.


The question that ought to be asked, however, is whether we need effective educational reform or just another round of tinkering with the government schools. If the U.S. had a system of failing, unionized Soviet-style collective farms instead of a free agricultural sector, would a recommendation that we get tough with the agricultural unions be regarded as a serious policy suggestion? While the agricultural unions might pose a problem, the real issue would obviously be the socialist agricultural model. So it is, too, with education. True educational improvement won’t come until we abandon the statist “education-by-government” model. The model is the mistake, and the solution is a complete separation of school and state.

Posted by Brandon Dutcher at 8:47 PM