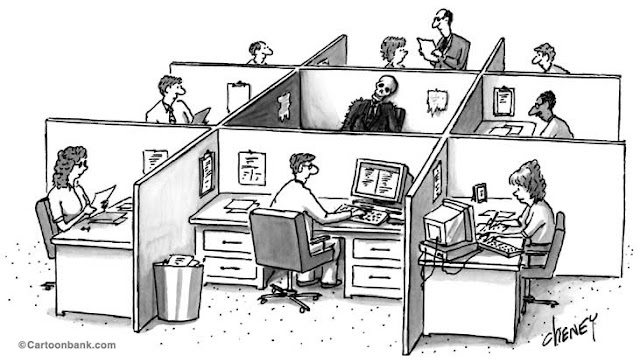 When OCPA journalist Jay Chilton recently examined the 2016-17 organizational charts for the Tulsa Public Schools (TPS), he was surprised to find hundreds of individuals who aren't teaching or interacting with students every day. This document is something taxpayers really should see for themselves. Click here and scroll.

A Tulsa World data tool indicates that during the 2014-15 school year, TPS employed 22 individuals with salaries in excess of $100,000—several of whom had the job title “executive assistant.” Tulsa superintendent Deb Gist was paid $217,806 in 2016, according to an Oklahoma Watch data tool.

Posted by Brandon Dutcher at 4:47 PM