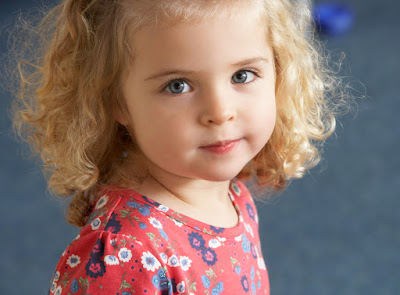 "Twenty years ago, kids in preschool, kindergarten and even first and second grade spent much of their time playing: building with blocks, drawing or creating imaginary worlds, in their own heads or with classmates," David Kohn writes in The New York Times.


But increasingly, these activities are being abandoned for the teacher-led, didactic instruction typically used in higher grades. In many schools, formal education now starts at age 4 or 5. Without this early start, the thinking goes, kids risk falling behind in crucial subjects such as reading and math, and may never catch up.

But a growing group of scientists, education researchers and educators say there is little evidence that this approach improves long-term achievement; in fact, it may have the opposite effect, potentially slowing emotional and cognitive development, causing unnecessary stress and perhaps even souring kids’ desire to learn.

Let's just give moms the money and let them decide what's best for their children.
Posted by Brandon Dutcher at 11:35 AM