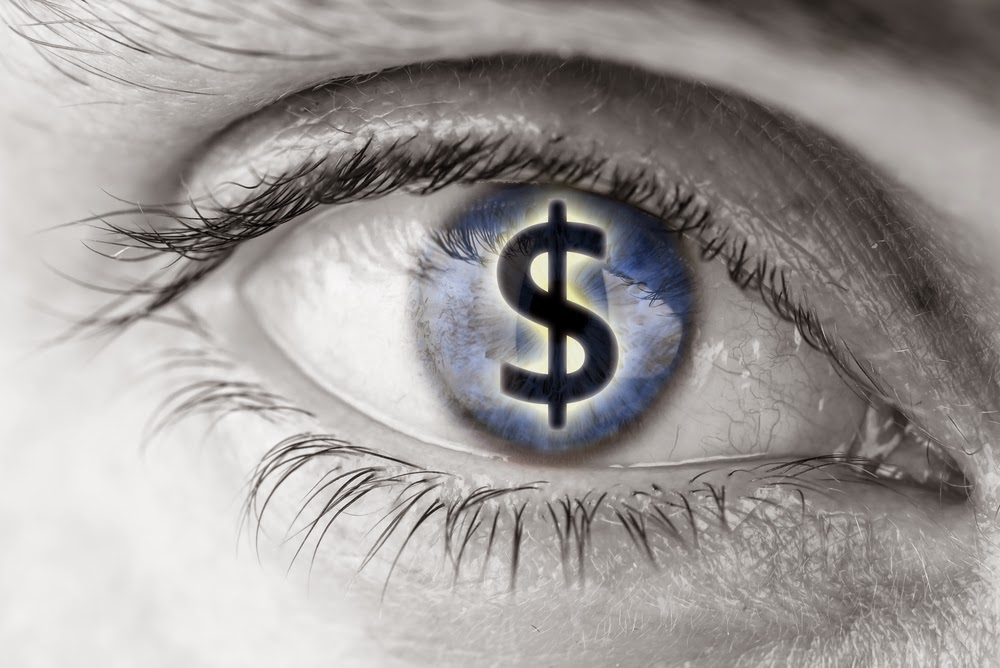 Remarking on the amicus brief Oklahoma's public school administrators filed in support of the lawsuit seeking to wipe out the state’s Lindsey Nicole Henry Scholarship Program for Children with Disabilities, law professor Andrew C. Spiropoulos says they "have let a narrow and poorly conceived view of their self-interest cloud both their judgment and conscience."

If you read their brief, it’s clear that what they are most concerned about isn't the constitution or the welfare of the children in the program. Their first sentence of their argument is a complaint that the cost of the scholarships is deducted from the total amount of state public education funding. What really matters to them is making sure they swoop up every last dime of taxpayer money.

What's interesting about their argument is that, despite their obsession with funding levels, they never mention how much the scholarship program costs. This year, out of nearly 700,000 public school students, only 384 receive Henry scholarships. ... Henry scholarships aren't a burden—they’re a rounding error. Although the cost to schools is insignificant, the benefit to the recipient families and the state is too great to be measured. ...

The school leaders must, and do, argue that the state receives no benefit when it assists parents to obtain the best education for their children. So when a family, whose child was bullied at the public school, frequently leaving her in tears and dreading the day, can now afford a new school where she laughs and learns, our state doesn’t benefit. So when a child, who in her previous school remained silent and impassive, now comes to life, makes friends and reads beyond grade level, the state received no value for its money.

Fortunately, the rest of us know that we are all better off when the government empowers parents to find the right school for their children.

I encourage you to read his entire column here.
Posted by Brandon Dutcher at 10:14 AM

Email ThisBlogThis!Share to TwitterShare to FacebookShare to Pinterest
Labels: Special-Needs Scholarships, The Empire Strikes Back