How to fix public schools 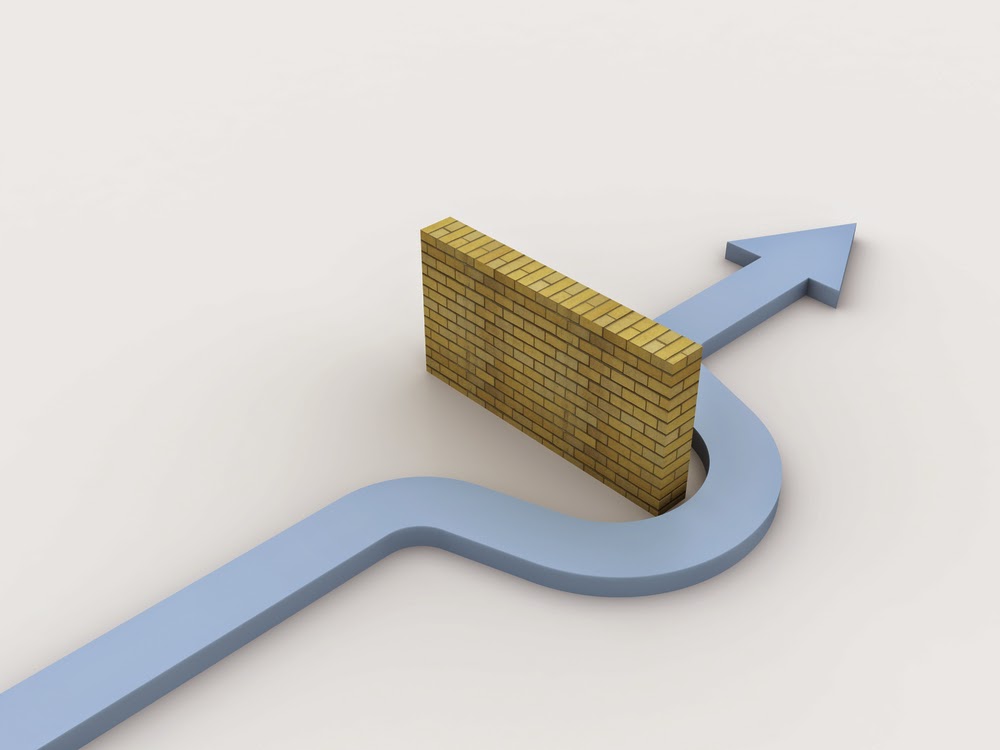 The question is often asked, “How do we fix public schools?”

Dr. Jay Greene, an education professor at the University of Arkansas, has an innovative answer: “We can fix schools by going around them.”

“Reformers should concentrate their energy on all of these non-traditional-school efforts and stop trying so hard to fix traditional public schools.”

Stop trying to fix traditional public schools? Why would he say such a thing?

Well, “the main reason we should stop focusing on fixing traditional public schools is that, for the most part, they don’t want to be fixed,” he says. “The people who make their living off of those schools have reasons for wanting schools to be as they are and have enormous political resources to fend off efforts to fundamentally change things.”

Professor Greene, who earned his Ph.D. in political science at Harvard, argues that “trying to impose reforms like merit pay, centralized systems of teacher evaluation, new standards, new curriculum, new pedagogy, etc. on unwilling schools is largely a futile exercise. They have the political resources to block, dilute, or co-opt these efforts in most instances.”

Giving parents more options really shouldn’t be controversial. After all, as Professor Greene has perceptively noted, in a free society the government rightly defers to parents when it comes to raising their children. And since education is simply a subcategory of parenting, the government should defer to parents when it comes to educating their children.

In the end, “public education” is not about propping up a monopoly. The goal of public education is an educated public—regardless of where that education takes place. Oklahoma parents should be empowered to choose among various delivery mechanisms.

Professor Greene acknowledges that his recommendation to fix schools by not fixing schools “sounds like abandoning the millions of children who remain in those schools”—but he says that is not the case.

“Just as starving children in Africa are not helped by our finishing all of the food on our plates, our futile efforts to impose centralized quick-fixes do not actually help those millions in traditional public schools. The measure of a desirable reform should not be the extent to which it makes us feel like at least we are trying, even if those efforts are counter-productive.”

In the end, it is parents—not government officials—who have the moral right to determine a child’s path. Let’s empower parents with educational choices, so that every child has an opportunity to receive an effective education that prepares them for life.
Posted by Brandon Dutcher at 9:18 PM