"A program that pays the tuition at any Oklahoma public college or university for qualifying students took center stage at the state Capitol this week," Kathryn McNutt reports in a front-page story today in The Oklahoman ("Oklahoma's Promise scholarship program important to state's future, supporters say").

State Rep. Justin Wood, R-Shawnee, is featured in the article as one of the program's notable success stories. Rep. Wood rightly says Oklahoma’s Promise is a "life-changing intervention in a young person's life."

The program also pays for a portion of tuition at private colleges and universities. In other words, Oklahoma's Promise is, among other things, a private-school voucher program. As it should be. Restricting higher-education subsidies "to schooling obtained at a state-administered institution cannot be justified on any grounds," Nobel Prize-winning economist Milton Friedman once said. "Any subsidy should be granted to individuals to be spent at institutions of their own choosing." Institutions such as Oklahoma Baptist University, for example, and St. Gregory's University.

And it's not just Oklahoma's Promise. Consider also the Oklahoma Tuition Equalization Grant (OTEG), which helps kids attend private schools at public expense. It was created in 2003 by a Democratic legislature and Democratic Gov. Brad Henry.

Indeed, "for many years, students have been assisted by a variety of state-funded scholarship programs that provide funding for students to attend private, religious institutions of higher education," Oklahoma Independent Colleges and Universities points out.

These programs include the state's Oklahoma Tuition Aid Grant program (OTAG), the Academic Scholars program, and the Oklahoma's Promise scholarship program. These aid programs differ somewhat from OTEG in that they can be used at both public and private institutions, but the principle behind all the programs is the same — the state has created and funded a program for the public purpose of benefiting individual students. The institutions that provide the services that benefit these students are compensated by the state for the valuable consideration they have provided the students and the state.

These higher education vouchers are good public policy. We should expand them to encompass all higher education spending: Oklahoma policymakers should simply fund students, not institutions. 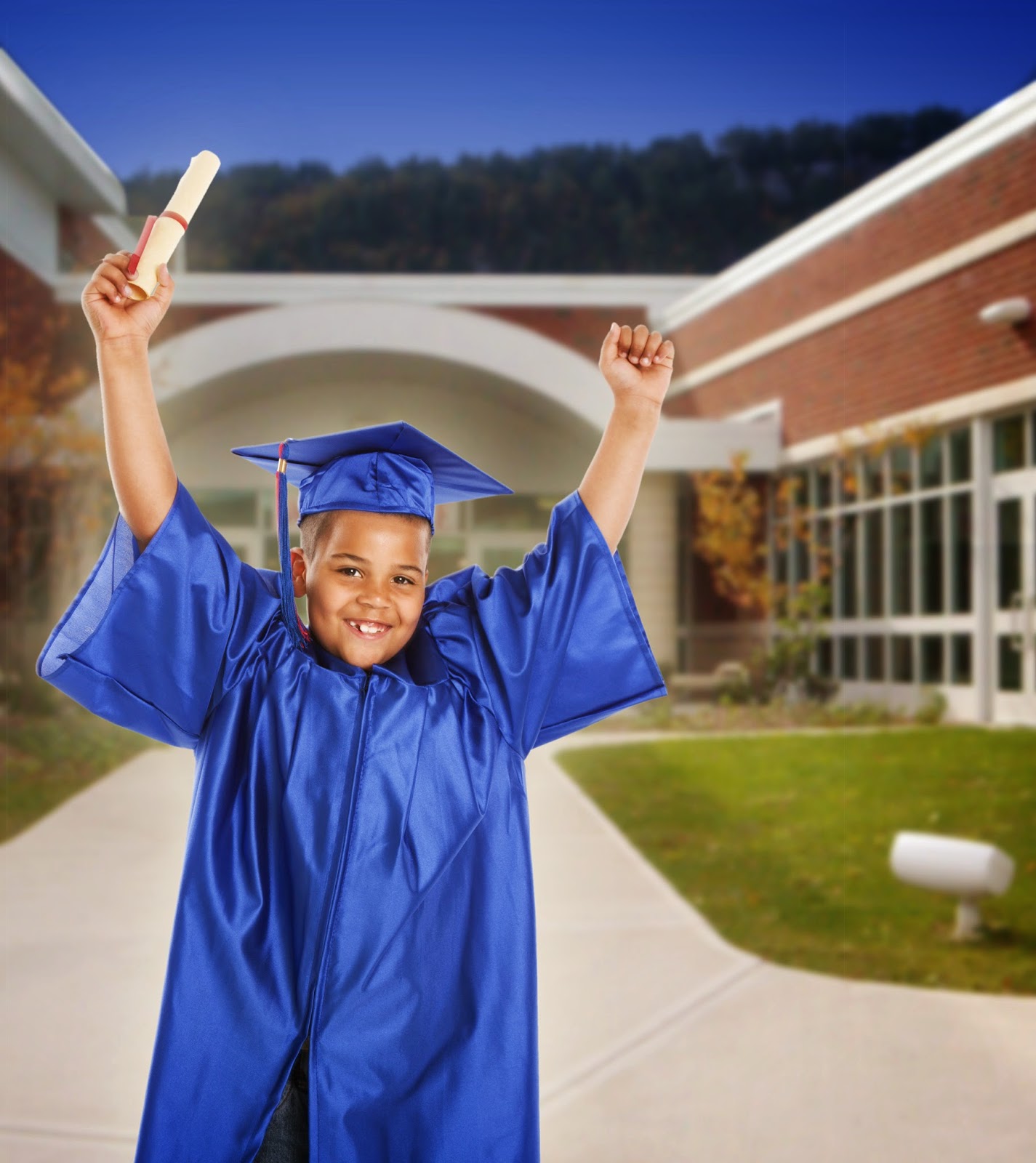 Moreover, we should do the same in the pre-college years. After all, too many Oklahoma children are trapped in "a system that’s not working" (to quote former Gov. Frank Keating and former state treasurer Scott Meacham). Only a little more than a third of Oklahoma's ACT test-takers earn a college-ready score in math, the Oklahoma Educated Workforce Initiative reminds us — which is "especially disappointing as this test is generally only taken by the students in the state with an interest in college." For untold thousands of Oklahoma children, their "life-changing intervention" needs to come much sooner.