There is no teacher shortage in Oklahoma 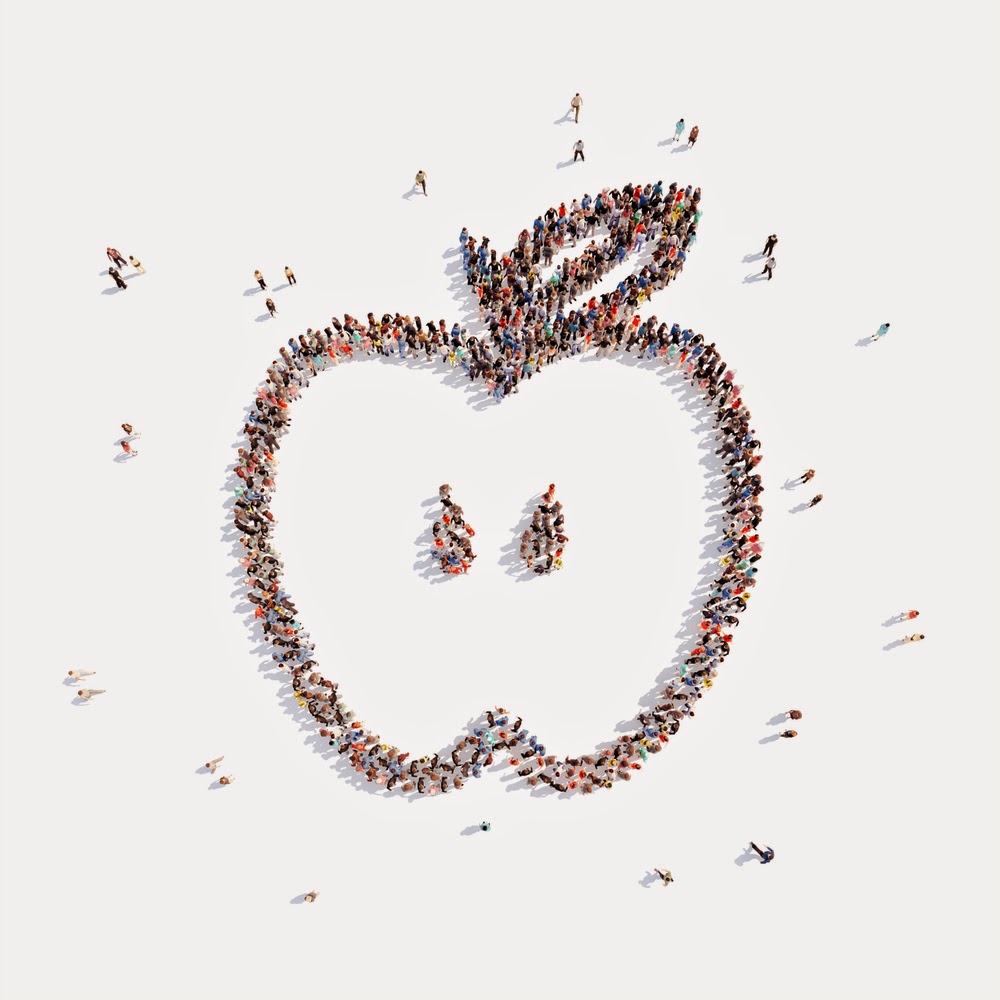 Gallup tells us that Americans' confidence in the media's ability to report the news "fully, accurately, and fairly" is at an all-time low. One reason for this is that too many reporters, rather than writing for their customers, are simply doing conventional center-left stenography for their sources (often sources in government). Reporters on the education beat are particularly prone to this, as witness the steady drumbeat of uncritical reporting about Oklahoma's "teacher shortage."

Unlike many reporters, Andrew Spiropoulos has seen it all before and is not swept up in the teacher-shortage alarmism. Spiropoulos is the Robert S. Kerr Senior Professor of Constitutional Law at Oklahoma City University and a former senior counselor to the Speaker of the House of Representatives in Oklahoma. As he writes today in The Journal Record,

A classic move of the partisan policy wonk is to stake your argument on a number that, to the uninformed, sounds impressive, but, once seen in the proper context, leads sensible people to reach the opposite conclusion. For example, 800 state teacher openings sounds high, but not when you know there are more than 40,000 Oklahoma public school teachers. Similarly, reading that there were 100 openings in Tulsa on July 30 causes concern, but when compared to the district’s nearly 3,000 teachers, you understand that it reflects a reasonable vacancy rate. Look, in any organization, you are going to have turnover. Some people retire, and others will resign, often at the last minute. Life refuses to adhere to the calendar, even the school one.

The critical fact ignored or concealed by the myth makers is that each year Oklahoma teacher education programs produce many more new teachers than the number of open jobs. (Annually, the United States produces two-and-a-half times the number of new teachers it needs—and our state produces even more of a surplus.) Indeed, one of the principal reasons for low teacher salaries in Oklahoma, and elsewhere, is the glut of teachers on the market.

The real problem with mythological arguments is that relying on them leads to poor public policy choices. There’s no doubt that there are some positions that, no matter how large the teacher surplus, are difficult to fill. Teachers fight over positions in the suburbs, but avoid troubled urban schools and isolated rural ones. Teachers with particular skills, including training in special and bilingual education, as well as those with real math and science degrees, are in high demand. We don’t need to raise the salaries of all teachers to reduce vacancies—we need to target our resources toward recruiting the teachers we really need.

I encourage you to read his entire article here. And while you're at it, check out Greg Forster's latest article for OCPA. "As for the so-called teacher shortage," he writes, "the unions have been inventing stories about a teacher shortage consistently for decades. The number of teachers can go up or down, it doesn’t matter; there’s always a shortage. If so, the best thing we can do is move students out of public schools, where the teaching profession is stymied by numerous union-backed barriers to entry, and into private schools that are free to hire talented young people into the profession."

Or as OCPA economist Wendy Warcholik recently argued in the Tulsa World, "the only real solution is to break up the monopoly by expanding school-choice opportunities."
Posted by Brandon Dutcher at 10:48 AM